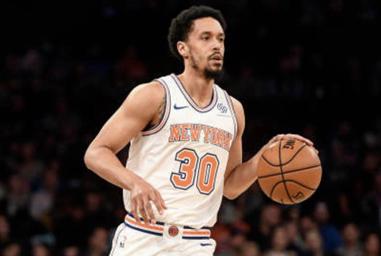 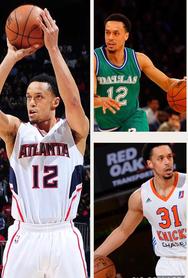 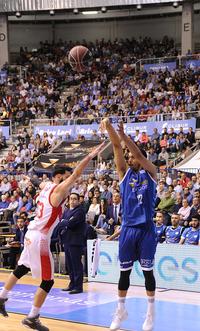 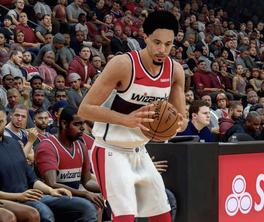 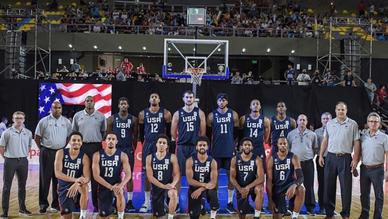 ​Since I was a kid, I dreamed of becoming an NBA Basketball Player.  Making my living in the NBA has definitely become a dream come true.  Each day I work hard and strive to be the best player I can be. 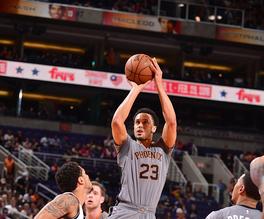 ​Played for The Westchester Knicks -2017

Played for San Pablo Burgos of the Spanish Liga ACB

Signed a 10 day Contract with The Washington Wizards January 31, 2019